By Jimmy Butler on General, Local Businesses That Use Our Products tagged electronics 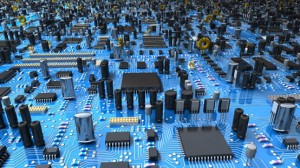 The Advancement Seen With Electronics

Go back a decade and see the state of tech at that point in time. How was it? It was not even close to being the same. Flip phones were the ‘in’ thing at the time and bulky laptops were making the rounds. Anyone who had one of those bulkier laptops was felt to be lucky and modern.

If you were caught with one of those things right now, you would not feel as proud. Technology has always been like this because it is always evolving. It could be the TV which went from black and white to 4K so quickly. You just have to keep up.

What is leading to this advancement? A few catalysts can be named.

Competition And Thirst For More

It is quite simple. Businesses are in it for the money and if there is a demand for something new and powerful, they will want to push for it. There is a demand and they want to fulfill these needs as best as they can to take over the market and make money.

It is simple and that is what drives the tech world forward. The thirst to keep pushing and getting people to pay money for what they are selling is a great resource to tap into when needing motivation. These businesses never lack motivation especially right now. 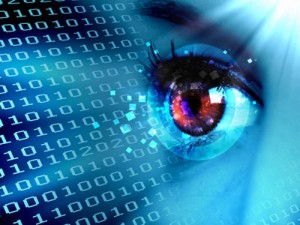 Some of the tech that is being made has come about because of how materials are being processed. These items were designed in the past, but at that time, it was not possible to even make those things come alive. Someone might have had the idea of an MP3 player, but they probably didn’t have the manufacturing to create small storage disks.

This is just one example. Better processing has done a lot for tech and how it is made.

The consumer is also growing up in terms of tech that is being released and they want to spend money on these changes. They want cutting-edge items and companies are willing to oblige.

By Jimmy Butler on General -

Since 1994, “SPA Instruments Pvt.Ltd.” is engaged in manufacturing panel and field instrumentation products, starting with 100 square feet rented work place, now we have our own 3000 square foot factory and office.

By Jimmy Butler on General